Literary translator from Swedish into Serbian in residency at the Baltic Centre for Writers and Translators in Gotland, Sweden

Nikola Perišić is a literary translator from Swedish, Danish and English into Serbian, based in Belgrade and working as a freelancer. In the last two decades he has translated around 50 books published in Serbia, some of them with support from the Swedish Institute and the Swedish Art Council.

He has been a member of the Association of Literary Translators of Serbia since 2012.

During his residency at the the Baltic Centre for Writers and Translators, Nikola will be working on the translation of some lesser-known works by August Strindberg into Serbian. 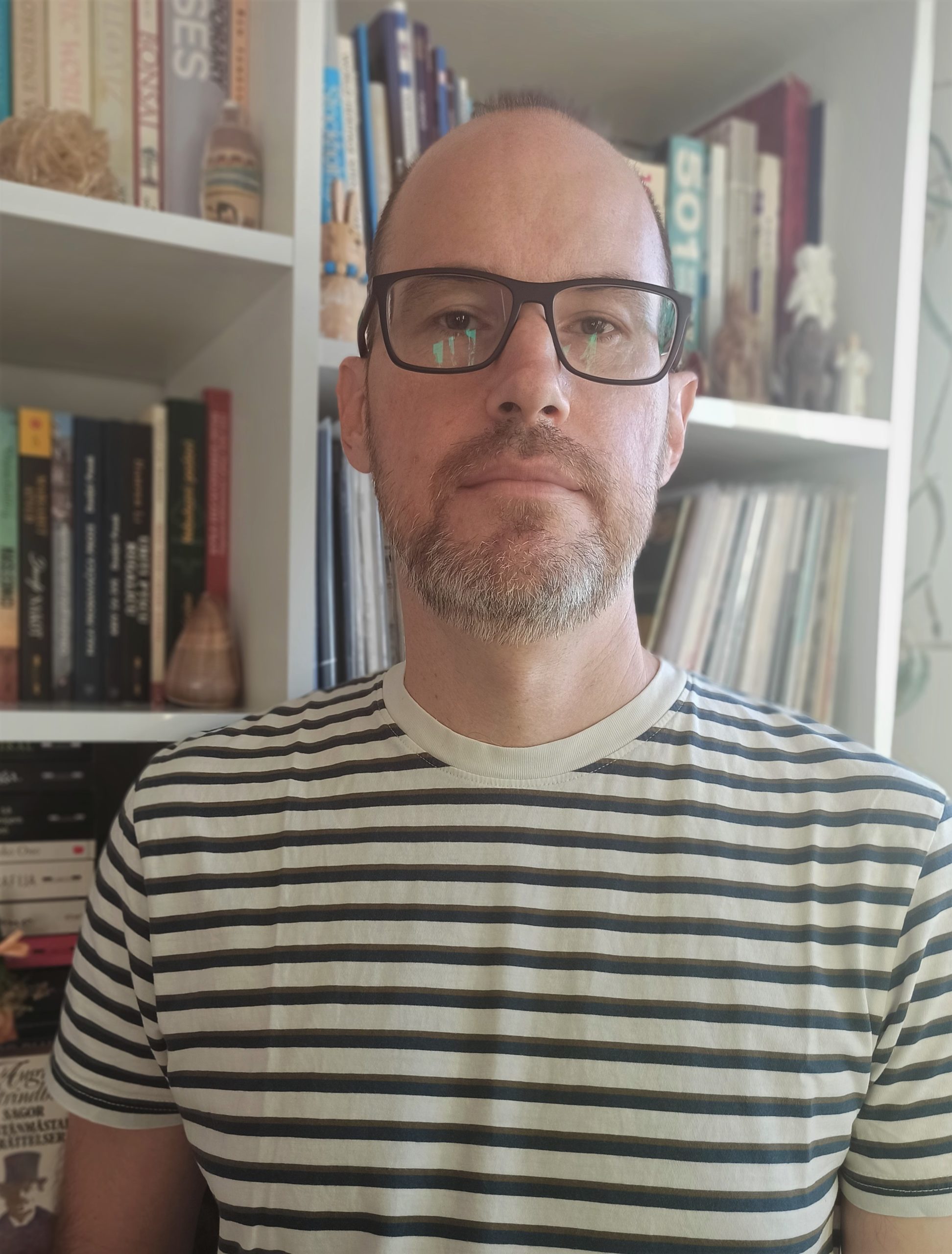 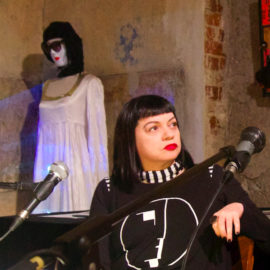 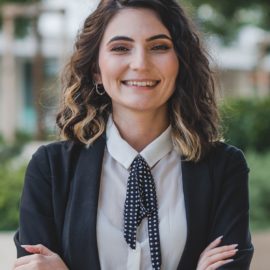 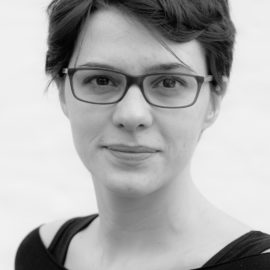