Literary translator from Latvian and German into Macedonian in residency at the International Writers’ and Translators’ House in Ventspils, Latvia 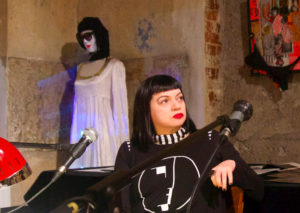 Elizabeta Lindner is a literary translator, founder and editor of the multilingual online-magazine SlovoKult :: Literatur/a, publisher at a small publishing house with the same name and founder and artistic director of the biennial of contemporary arts :: SlovoKult :: literARtour. She graduated German language and literature and Slavic Philology in Skopje (Dipl. Phil., 2001) and Regensburg (M.A., 2005).

Elizabeta had ranslated about 30 books from German into Macedonian by the authors Thomas Bernhard, Benjamin Stein, Rainer Maria Rilke, Paul Celan, Heiner Müller, H.C. Artmann, W.G. Sebald, Judith Schalansky, Christian Kracht, among others. She got several awards for translation and many grants and residencies. Her works are published in selected magazines and are performed at events and venues in the independent scene.

During her residency stay at at the International Writers’ and Translators’ House in Ventspils (Latvia), Elizabeta will be working on the translation of contemporary Latvian poetry into Macedonia. 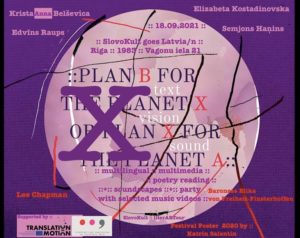 Literary translator from English, French, Serbian and Croatian into Macedonian in residency at the National Centre for Writing in Norwich, UK 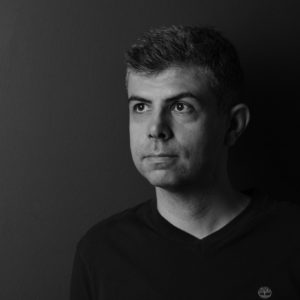 Aco Peroski is co-owner and editor of the Macedonian publishing house Artkonekt. He completed an MA degree in Philosophy and a PhD in Comparative literature. He’s been working as a freelance translator for over a decade and has translated more than 70 titles from English, French, Serbian and Croatian.

During his residency at the National Centre for Writing, Aco will be working on the translation of Edna O’Brien’s collected stories. This will be the first translation of O’Brien into Macedonian language. 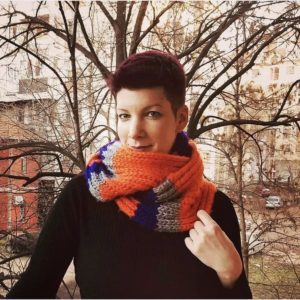 Milica Rašić a Serbian translator. Her interest in translation derived during her academic studies in philosophy when she began to translate philosophical texts and then books.

Her first translation was a work by Gilles Deleuze – Presentation of Leopold von Sacher-Masoch, Le froid et le cruel (Coldness and Cruelty). Among the authors she had translated into Serbian are Michel Foucault, Gilles Deleuze, Georges Didi-Huberman, Ginette Paris. Milica also works as a professor of Philosophy and English. In her spare time she plays music, writes short stories and plays sports.

During her residency at ATLAS – Collège International des Traducteurs Littéraires, Milica was working on the translation of Michel Haar: Nietzsche et la métaphysique into Serbian. 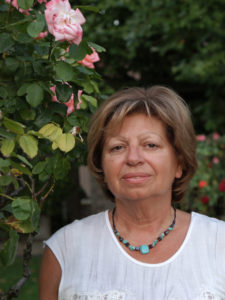 Katica writes contributing articles for magazines and newspapers, she is an editor in chief at Blesok Cultural Institution and Balkan Mountaineering Magazine.

During her residency at at Next Page Foundation / Literature and Translation House in Sofia, Bulgaria, Katica will work on the translation of the novel ‘Krotkite’ by the Bulgarian author Angel Igov. The communication with the author will be of great benefit, as well as the communication with the Bulgarian writers and translators, the local cultural and literary publishing scene.

The Translation in Motion project (1/2/21-31/8/23) is co-funded by the Creative Europe programme of the European Union.