Literary translator from Russian, Macedonian, Serbian and Croatian into English in residency at Goten in Skopje, North Macedonia

Will Firth is a literary translator from Newcastle, Australia. He graduated in German and Russian (with Serbo-Croatian as a minor) from the Australian National University in Canberra. He won a scholarship to read South Slavic studies at the University of Zagreb in the 1988-89 academic year and spent a further postgraduate year at the Pushkin Institute in Moscow in 1989-90. Since 1990 Will has been living in Germany, where he works as a freelance translator of literature and the humanities.

In his work as a translator, Will focuses on contemporary writing from the Serbo-Croatian speaking countries and North Macedonia. He translates from Russian, Macedonian, and all variants of Serbo-Croatian into English, and occasionally into German. In 2005-07 he worked for the International Criminal Tribunal for the former Yugoslavia (ICTY). He is an active unionist and a member of professional associations of translators in Germany (VdÜ) and Britain (Translators Association). His best-received translations of recent years have been Aleksandar Gatalica’s ‘The Great War’, Faruk Šehić’s ‘Quiet Flows the Una’ and Tatjana Gromača’s ‘Divine Child’.

During his residency stay at Goten in Skopje (North Macedonia), Will will be working on the translation of the novel ‘Nebeska Timjanovna’ by the poet, dramatist and prose writer Petre M. Andreevski into English. 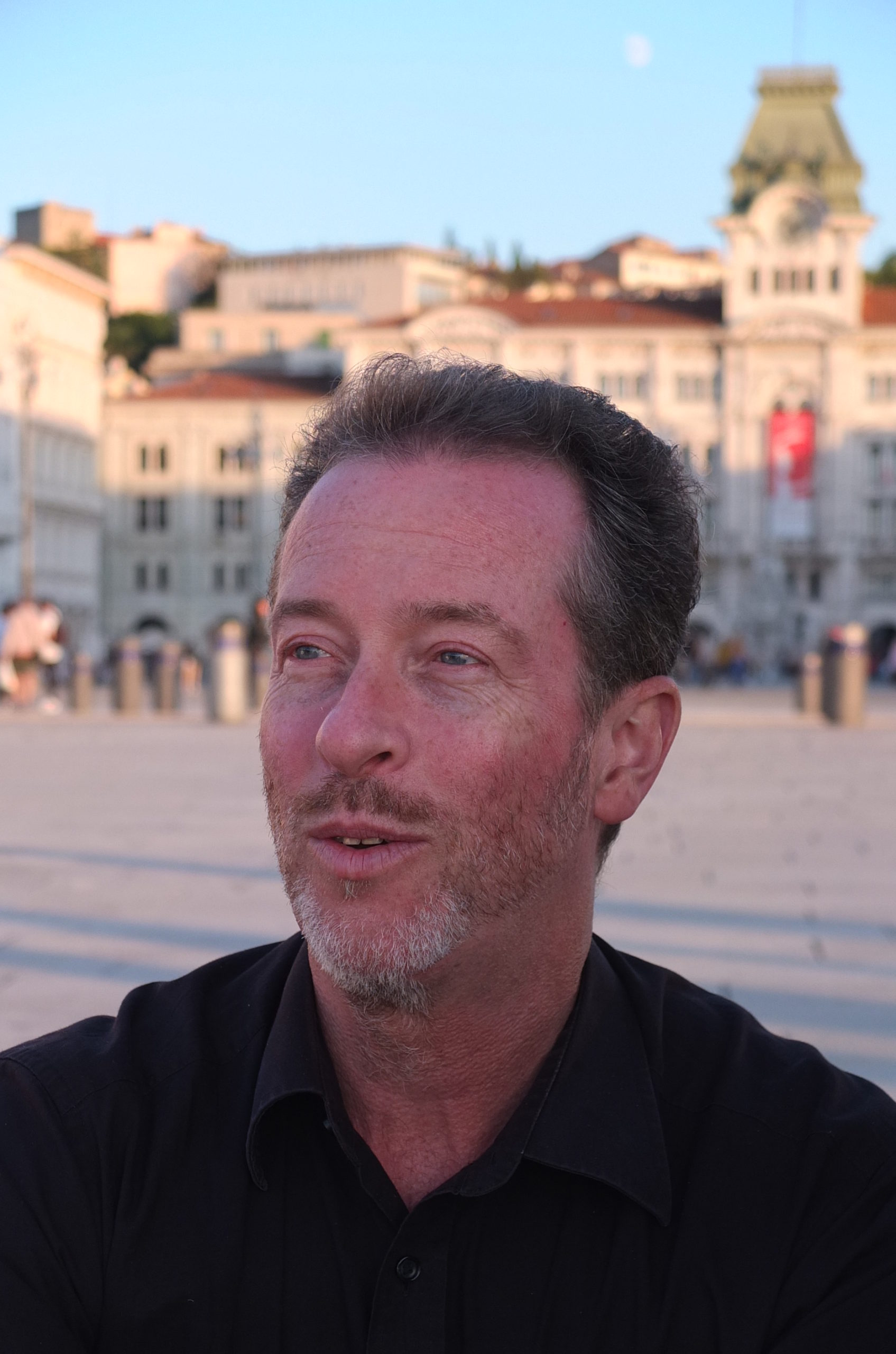 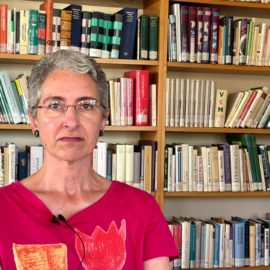 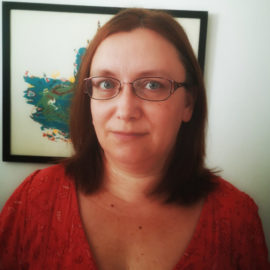 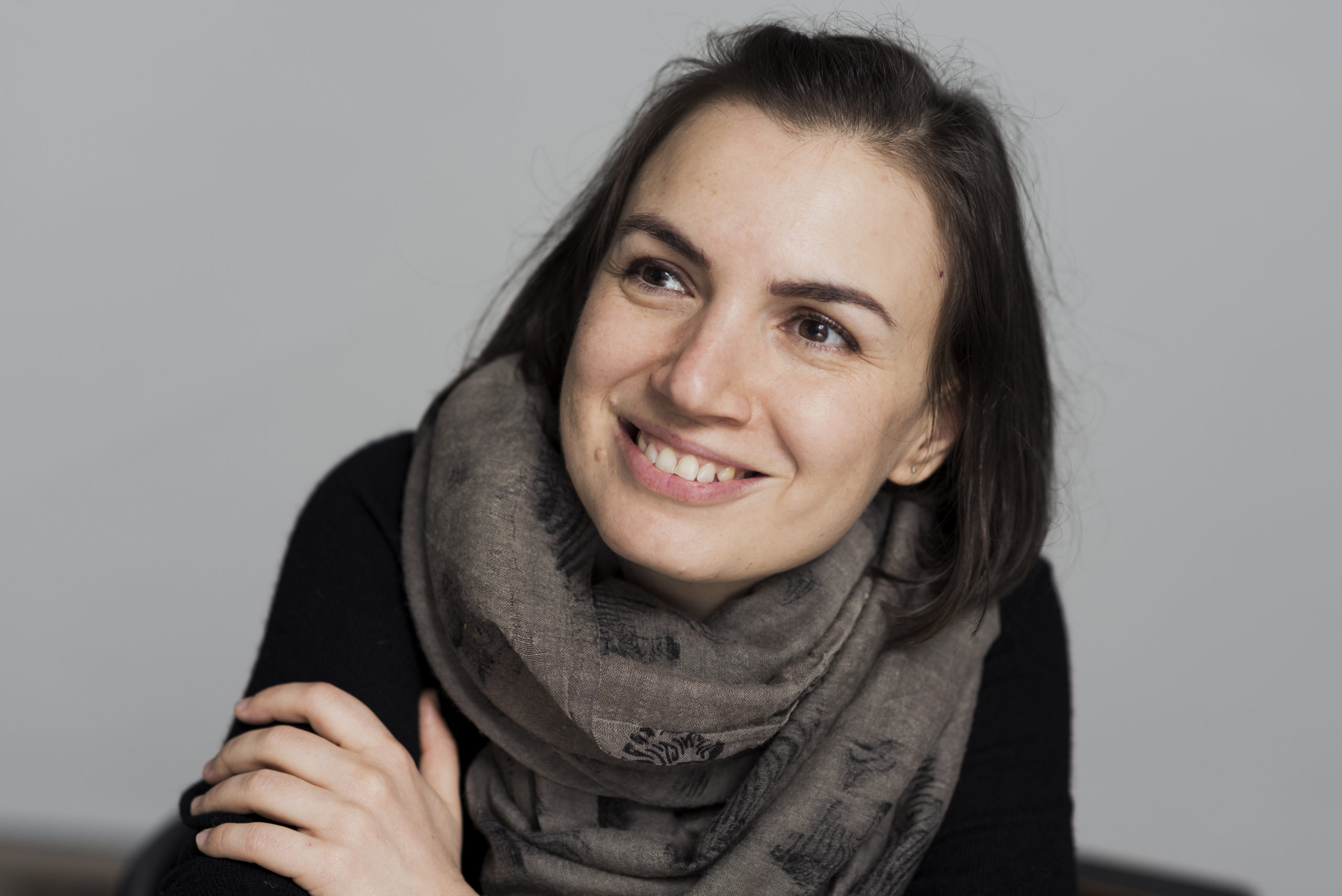