Literary translator from Albanian into German in residency at Poeteka in Tirana, Albania

Cord Pagenstecher is a translator from Albanian since 2013 and a passionate historian. In 2019-2020, he translated the memoirs of a young partisan woman deported to Ravensbrück concentration camp and forced to work for the German AEG company in Berlin. The book ‘The Girl with the Number 67203’, by Liri und Miro Xhunga was published in German in 2021. It was presented in Berlin’s Buchhändlerkeller on 7th of April 2022.

During his residency stay at Poeteka in Tirana (Albania), Cord will be working on the translation of the work ‘Larg dhe mes njerëzve. Kujtime internimi 1973-1990’ (Fjala Editions, 2007) / ‘Far away and among people. Memories of Internment 1973 – 1990’ (Fjala Editions, 2007) by the Albanian intellectual Liri Lubonja (1926-2021).  Lubonja’s work recounts 17 years of internment during Enver Hoxha’s dictatorship. She describes everyday life in socialist Albania as a woman, intellectual, and outcast. She lives far from the people close to her, but close to very different people. This work is particularly important, as it also brings the voice of a persecuted female author, but this time focusing on post-war Albania and the communist dictatorship. 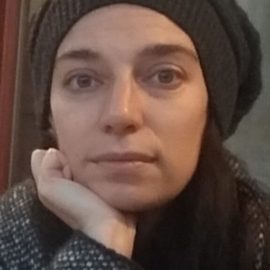 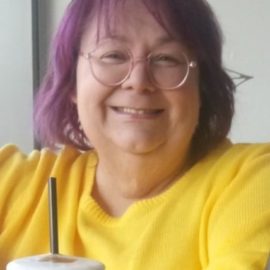 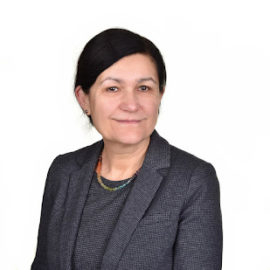